We advocate global scaling of the cryptocurrency market and its mass distribution in the economic sphere. The digital culture being built at Tkeycoin will foster personal expression and collective creativity, rather than simply being a means of survival through wage labor. Tkeycoin is organized to help people, businesses and the public sector to move to collective approaches in solving public problems, by jointly creating a system of open knowledge through the Tkeycoin network, as well as safe and mutually beneficial business processes.

The platform is beneficial for all participants of the network, ranging from ordinary users, miners, traders, businessmen and ending with state and municipal authorities (hospitals, archives, etc.). The new economic system Tkeycoin will open the way for people to implement new, the most unexpected, ideas and make it possible to move to a new level of life. Restrictions by various regulatory and Supervisory bodies have a negative impact on the development of civil society. Businesses and people interacting with it, in the usual classical system, carry certain risks.

The analysis of the cryptocurrency market shows that social aspects are increasingly emphasized when creating them. Views of different segments of society on financial policy still differ significantly, which is why there are differences between developers and society. The result is the fragmentation of technology into multiple projects and Protocol changes. This policy has a negative impact on the adaptation of cryptocurrencies in society.

At the moment, the crypto market resembles the era of feudal fragmentation in Russia of the XVII century. Each project exists "by itself", the community as a whole is not focused on mutual assistance, even to strengthen their own positions. Everyone is trying to quickly get their own benefit, forgetting that the market is unpredictable and rapid rise can be replaced by the same rapid fall.

The vast majority of projects do not have real socio-economic functions and do not contribute to the development of a comfortable life for civil society. Although new technologies do have huge potential for society and mass consumers, none of them has yet realized this potential. The main problem is the lack of a long-term strategy and a full understanding of all the possibilities of new digital technologies. In practice, today most often a mass of highly specialized tokens is created, the purpose of which is rapid enrichment. It discredits really interesting projects. In addition, a significant part of developers uses old technologies without thinking about creating something new. Today's emerging crypto market requires a fundamentally new approach to development strategy.

It is the joint efforts that will contribute to the sustainable consolidation of the positions of cryptocurrencies and blockchain technology in society. Unfortunately, most people are still very little informed about the infrastructure of digital currencies, which are at the stage of adaptation by the market. The community should help ordinary users and the financial sector to move to new blockchain technologies, making cryptocurrencies as commonplace as the Internet once became. Decentralization is a new opportunity for the whole world. However, it is possible to realize these opportunities only under the condition of constant active assistance of market players to each other.

On the basis of the principles of mutual assistance and cooperation of the whole community, it is possible to achieve large-scale goals that are unrealistic for individual players. Active interaction and joint efforts of the community will allow cryptocurrencies to gain a firm foothold in the market.

The technologies implemented with the help of the Tkeycoin platform will make the transition to new technologies much faster, by reducing social and economic inequality among people as much as possible. The development of the Tkeycoin network contributes to the creation of a new global well-being available to all participants of the ecosystem. 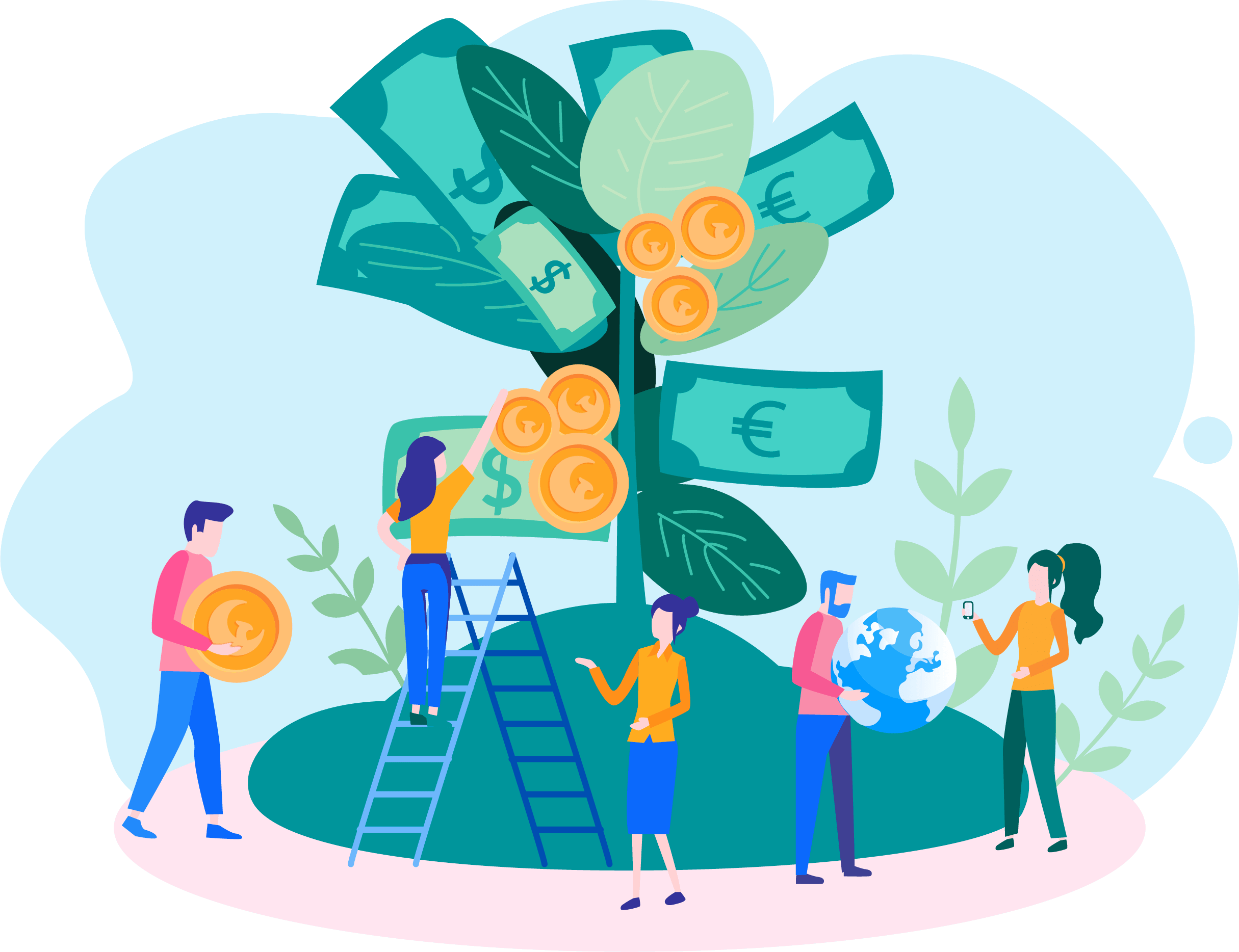 The Tkeycoin ecosystem is a global p2p network that is developed for the benefit of people. This is a new form of organization, built as an alternative to many systems of socio-economic and cultural-political order. Tkeycoin includes processes to achieve a wide variety of solutions, using which most people can manage their social and business lives through a variety of Autonomous interdependent networks.

Global process management through multi-stakeholder attention allows for the creation of an impressive social and economic market. The system works in the interests of people, not third parties, as is now done in most countries of the world. Our principle is to act on the needs of the community, creating new priority opportunities for it. The widespread of the global ecosystem of Tkeycoin will give a revolutionary impetus to the development and expansion of the cryptocurrency market as a whole. The socio-economic application protects the cryptocurrency from constant adjustments of its rate in the market, creating a constant, stable growth of the currency Tkeycoin.

What is Tkeycoin Platform?